Note: I’m eagerly anticipating not publishing this information in a couple of months.

Over 19,000 United States deaths have actually been reported up until now in January. See the chart on US Daily Deaths here.

And have a look at COVID Act Now to see how each state is doing. (upgraded link to brand-new website) 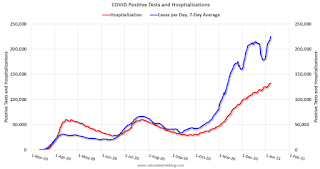